A Game With Errors Gives Rise to Nothing But Frustration!

The era of e-entertainment is tremendously developing and is gaining more and more popularity day by day. One of the most important means of this industry is games.

Now-a-days, the game industry is more in demand than ever and this is why Game development companies have become the real gems of the IT industry. The thing that plays vital role in development of any game is its testing procedure.

By implementing various testing procedures, testers find out bugs and problems to avoid further frustration of the users. An individual plays games for relaxing his mind but, if the game shows a lot of errors, the user might burst out of frustration. This is obviously not desired and that’s why, at each phase of the game development, the test group tests the game with an end goal to guarantee the best experience.

Importance of Testing in Game Development

In the game development procedure, game testing is exceptionally vital. Game testing and quality assurance (QA) can expand the speed and accuracy of the game, and at a lower cost. Game testing will test for issues, for example, functionality, compatibility, completeness, performance and consistency. Along with these, it will also uncover potential programming errors.

It is not just the technical perspectives that will be tried and tested but game testing also covers the design and artwork of the developers and designers. While testing, it is also figured out by the testers that whether the game is too difficult to understand or too easy to play. In other words, since it is a game the people must want to play it. So a level of complexity must be maintained. This period of testing is appropriately called gameplay.

The game development process is long and complex with testing done at various points of the procedure. In game testing, it is normally better for a separate group not involved in conceptualizing to do the testing. This will make the testing for verification and validation more detailed and impartial.

How is Game Testing done?

The following types of testing are related to game testing:

• It confirms that the game will install, load and keep running on various platforms that standard clients bolster.
• These are typically depicted in test cases.

• The fundamental concentration of the UI testing is both the graphical components and content sorts.
• The testers make a rundown of wanted checks and after that work through this rundown.
• In this phase, they also cover all the limitations your game may have.

• Testers find out the common tasks a player is likely to perform.
• Determine the right times for these tasks, these times are the goals. And then check accordingly.

Game testing is also done over and over, implying that if there is a bug or deformity, this must be settled, and then tested again until the game works satisfactory. All through the procedure, testers should finish documentation. At the point when there is a code solidify, no more changes are permitted on the code. This is additionally viewed as the gold period of testing. The game is almost ready to be released.

These days, largest gaming companies are investing need to invest more energy in testing methodology than any other application development technique as it usually turns out to be more unpredictable because of the distinctive segments. Indeed, even with better planning, an implementation may not really work.

Assuring quality in a game and figuring out all its faults before it goes public is the most crucial thing in game development. We at Seasia Infotech deal with every aspect of the game before propelling it. Our qualified group of testers test, tune, troubleshoot and recommend the point by point refinements that guarantee quality and playability of the game.

They likewise play-test the amusement deliberately, examine the game's performance against the designer's aims, recognize issues and suggest improvements. And this is the reason on account of which  we are considered as one of the best game development organization in India. 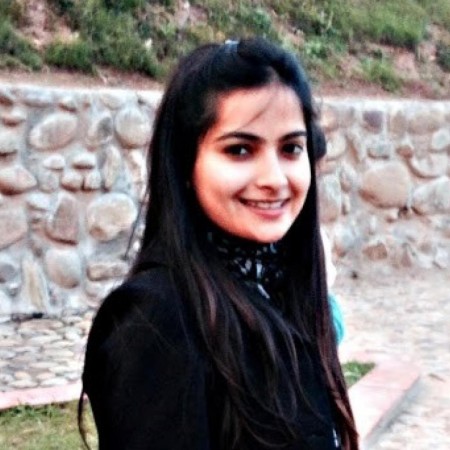 Ruchika Dhiman is a content strategist at Seasia Infotech. She has a flair for writing engaging and innovative articles about latest gizmos. Her keen interest in presenting the ideas in a simple and innovative way is useful and appealing to the readers.