An Overview of Augmented Reality 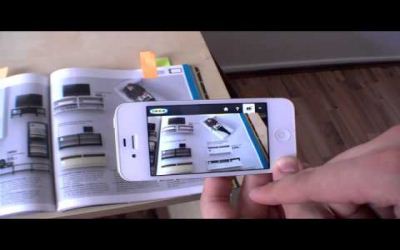 Augmented reality (AR) is the technology that integrates the components of the digital information around us to give enriched vision of the world. In simple language AR blends new information on an existing picture and represents the same content in more meaningful way.

AR superimposes digital information like videos, photos, sounds and other sensory enhancements on top of real word objects around us. The new age smart phones or tablets with integrated cameras and sensors provide the technical ground for this integration.

Smartphone AR applications include global positioning system (GPS) to pinpoint the user's location and its compass to detect orientation of the device.  Most of the modern militarizes around the world use sophisticated AR programs for training including machine vision, object recognition and gesture recognition technologies.

On numerous occasions we will find ourselves stuck in a discussion that when is an augmented reality approach appropriate?

For the answer we begin by analyzing how users are using the objects in the real world. Then we identify the functionality computer can add. If the off-line version has significant characteristics that cannot easily be replicated with a standard mouse/keyboard/monitor, then it is advisable to explore an augmented reality approach. Assimilation of physical and virtual objects is not always easy. Augmented reality can create as well as solve problems for the user. A very simple example is the act of erasing information. Erasing pencil marks on paper is simple and straightforward.

Similarly, in most on-line text editing applications, erasing is a simple task that is easy for users to learn. Yet what does it mean to erase when the two are linked? What happens if marks are erased on paper and the computer version does not detect the change? Or similarly, what happens if the computer erases information, but it remains physically on the paper? Augmented reality applications merge electronic and physical objects; when the methods of interacting with each are not in sync, the result can be confusing.

The most innovative aspect of augmented reality is not the technology: it is the objective. Instead of replacing physical objects with a computer, we create systems that allow people to interact with the real world in natural ways and at the same time, benefit from enhanced capabilities from the computer. The future we envision is not a strange world in which we are immersed in "virtual reality".  Instead, we see our familiar world, enhanced in numerous, often invisible ways. 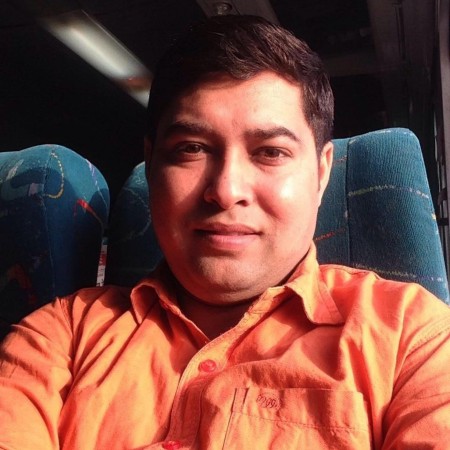