How Blockchain is a Boon for Other Industries Beyond Finance? 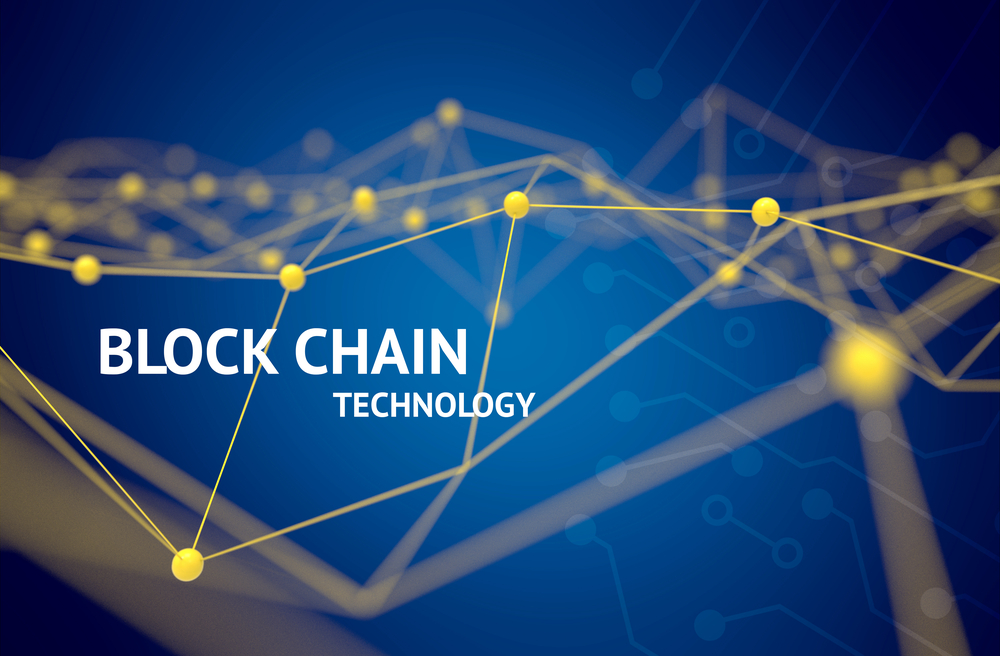 A Blockchain is a digital ledger that anyone can verify. It is distributed universally among a network of devices. The major point is that there is no requirement for a central authority to include new transactions to the ledger. The circulated nature of the ledger implies that it is profoundly secure. This is because each computer that is participating in the network needs to approve every transaction. The computers use complex cryptographic algorithms to approve a given transaction.

The Blockchain is a developing technology that guarantees to change the way financial transactions are directed. It is the main thrust behind the internet-based cryptocurrency i.e. Bitcoin. Here are two key advantages of the Blockchain technology for the finance industry.

Advantages of the Blockchain Technology for Financial Industry

Banks are hopeful about the cost decrease advantages of Blockchain. A main area of banking where this distributed database will save money is international payments. In conventional banking, global payments can take up to four days to settle. The present architecture brings about the requirement for centralized authorities to verify payments. This confirmation requires time, and it is costly for banks.

But, with the help of Blockchain technology, both the parties can proceed with an agreement on the validity of a transaction, without the requirement for a bureaucratic authority.

The present method of spot trading isn't quick. Despite the fact that the idea behind spot trading is for the prompt delivery of the traded instrument, it really takes a day or two to settle the majority of transactions. This is on the grounds of the delay that occurs because of using a third party in every transaction, for example, brokers. Because of the involvement of these middle people, one can't presently spot trade on the weekends.

The Blockchain database can solve this issue, by presenting direct trading between customers that don't require utilizing outsiders to settle the transaction. This implies trade contracts can be settled promptly, decreasing settlement costs and giving a highly liquid market all the times, including on the weekends.

Another main point is that instantaneous trading will wipe out counter-party risks. This is the hazard that one party in a trade defaults while the transaction is in process of settlement.

Suggested Read: BitCoin Wallet App: Why It Is A Good Investment For the Future?

Blockchain Technology — A Boon for Other Industries

In spite of the fact that Bitcoin and cryptocurrency are free from government controls, still the Blockchain technology can demonstrate to an enhancing performing resource for the government offices. It will help in building up a link between the concerned government bodies and the citizens. All other compulsory tasks, for example, getting passports, paying taxes, getting educated about politics will become much easier.

The power and energy industry has not completely used the advantages of the Blockchain technology, however, it is gradually moving in that direction. It can expand the efficiency of power storage and plays a major role in diminishing the consumption of the energy.

In addition, through peer-to-peer energy trading, the excess produced power can be directly sold to the purchasers. The technology will help in fulfilling the demand for energy by different ventures.

The Blockchain will sort out the issues faced by the healthcare sector; particularly identified with the handling of the huge data and records. The specialists will be able to see the reports progressively and the information will be more secured through powerful encryption and digital signature.

For individuals who are into auto rental business or the owner of a vehicle, the Blockchain technology is much more than a need. It will help the registered clients to affirm who the proprietor of the vehicle is and even the ownership can be changed spontaneously with no issue. One who is hiring a vehicle will get a protected computerized key.

5. A Boon for Transportation Business

The Blockchain innovation has also brought some good news for those related to the transportation business. The innovation will remove the issues related to the processing of the payments and documents. Besides, it will also make traffic operation smoothly with the assistance of Internet of Things (IoT).

The Blockchain technology has prospered with the Bitcoin and cryptocurrency and they are going hand in hand with each other. The innovation has altered the whole financial industry and changed the economy as a whole. Transactions have turned out to be much less demanding as they were never before.

Not just has it been a major resource for the finance industry, but for other major industries too. But, because it is still new, many other sectors have not properly adopted it as of now, however, are in the way. It is surely the upcoming futuristic technology for the whole world. 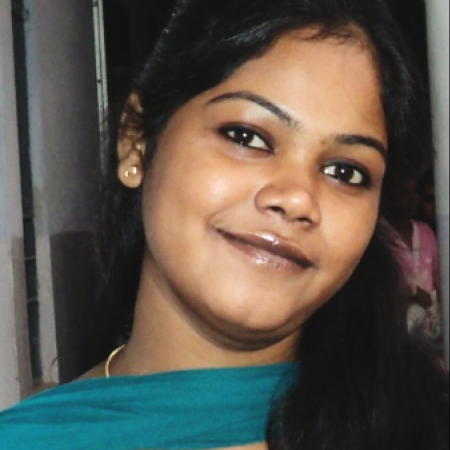