CHANDIGARH: A Leading IT Destination City from Last 51 years 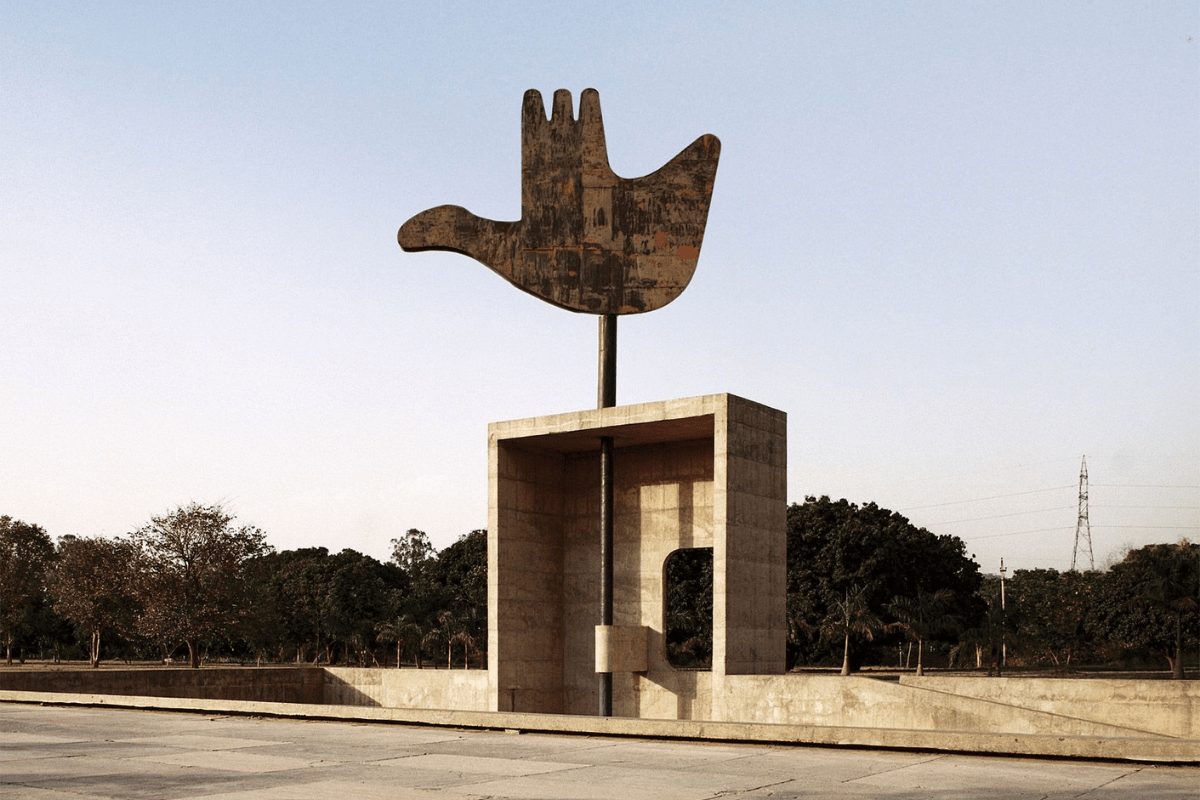 Chandigarh, the dream city of India's first Prime Minister, Sh. Jawahar Lal Nehru, was planned by the famous French architect Le Corbusier. Located at the foothills of Shivaliks, the city is well-known for the best experimentations in urban planning and modern architecture in the 20th century in India. Restructuring of the city on 01.11.1966, it has been declared as a Union Territory and under the direct control of the Central Government.

The software industry was nonexistent in India until 1960. In 1972, the Govt. of India formulated a software export scheme. We can say that 1972 was the inception year for the software industry in India, and after 1991 this Industry entered into the big picture of Indian Economy. The industry registered robust growth after the year 2000.

With the advent of technology and thriving IT industries in Chandigarh, numerous leading software development firms have emerged to cater to the growing digital needs and Seasia Infotech, a CMMI-Level 5 company is one of them.

Seasia Group of Companies recently held an event at JW Marriott, Chandigarh where they gifted luxury cars as a token of appreciation to 5 leaders of the organization.

Over the past 51 years, Chandigarh has made outstanding progress in terms of physical infrastructure and business environment. As an emerging economic growth center, especially as an IT hub from other IT cities of India, Chandigarh has become a preferred location for the ITES companies. Making Chandigarh, a major center for IT enabled services; a policy is designed for facilitating and enhancing the growth of the sector and city admin objectives. As recent data by CII, the per capita income in FY16 (current prices) was Rs 268,656, being one of the highest in the country and big part comes from by IT and their services infrastructure. With an excellent base of communication network, technical institutes and connectivity with the other states, comparing city to respects like education, basic health, or life expectancy better than another part of India.

The Society for Promotion of IT in Chandigarh (SPIC) has been set up under the guidance of the Department of Information Technology Chandigarh. Chandigarh Administration is executing several plans of the Administration for promoting the IT industry in Chandigarh.  Chandigarh is emerging as one of the growing IT cities of the country and many M.N.Cs are shifting from Bangalore. The state is making concerted efforts for promoting key initiatives in this sector to leverage information technology to accomplish a position of leadership and excellence in the information age.

Over the last few years, some of the major IT initiatives planned by the Administration have shown excellent results. Chandigarh is a modern city and in order to incorporate the city in the world, it is important to foresee world standard projects that not only enrich the economic profile of the city, but also provide many employment opportunities for its human resources. North India, as a whole had lagged behind the southern states.

The Indus Entrepreneur, prepare a road map for the advancement of Chandigarh, Panchkula and Mohali region. Keeping in view the roadmap, a visionary project of Rajiv Gandhi Chandigarh Technology Park (RGCTP) was conceptualized by Chandigarh Administration, which was inaugurated by Dr Manmohan Singh, Former PM India in September 2005.

The establishment of Rajiv Gandhi Chandigarh Technology Park (RGCTP) here has proved to be a turning point in the economic transformation of the region. Not only it has attracted many Information Technologies/ Information Technology enabled Services (IT/ITeS) companies, but also helped in expanding IT activities in nearby cities like, Mohali in Punjab and Panchkula in Haryana.

It has changed the economic scenario of the city and by facilitating the growth of the economy, especially in the Services sector. RGCTP has been planned to retain this upgraded human capital by providing them employment opportunities here itself. Here in RGCTP, Rs1500crores has been invested by Chandigarh admin and in the private sector.

From the establishment of RGCTP, we can observe a tremendous increase in total export from a region which was 414.97 crores in 2005-06 and 2890.72crores in 2014-16, (Data Sources: Department of information Technology Chandigarh). There were many reasons for the rapid growth in UT, like Special Economic Zones (SEZs) for easy to business Industrial/IT Habitats and wherein investing companies would receive single window clearance and would be able to avail of the benefits as per the SEZ Policy of Government of India.

The Indian IT-BPM industry is expected to reach $350 billion by 2025 (Report: Nasscom). DITC Planned initiatives and vision are reliable for this sector growth. The city can play a major role for growth in this sector.