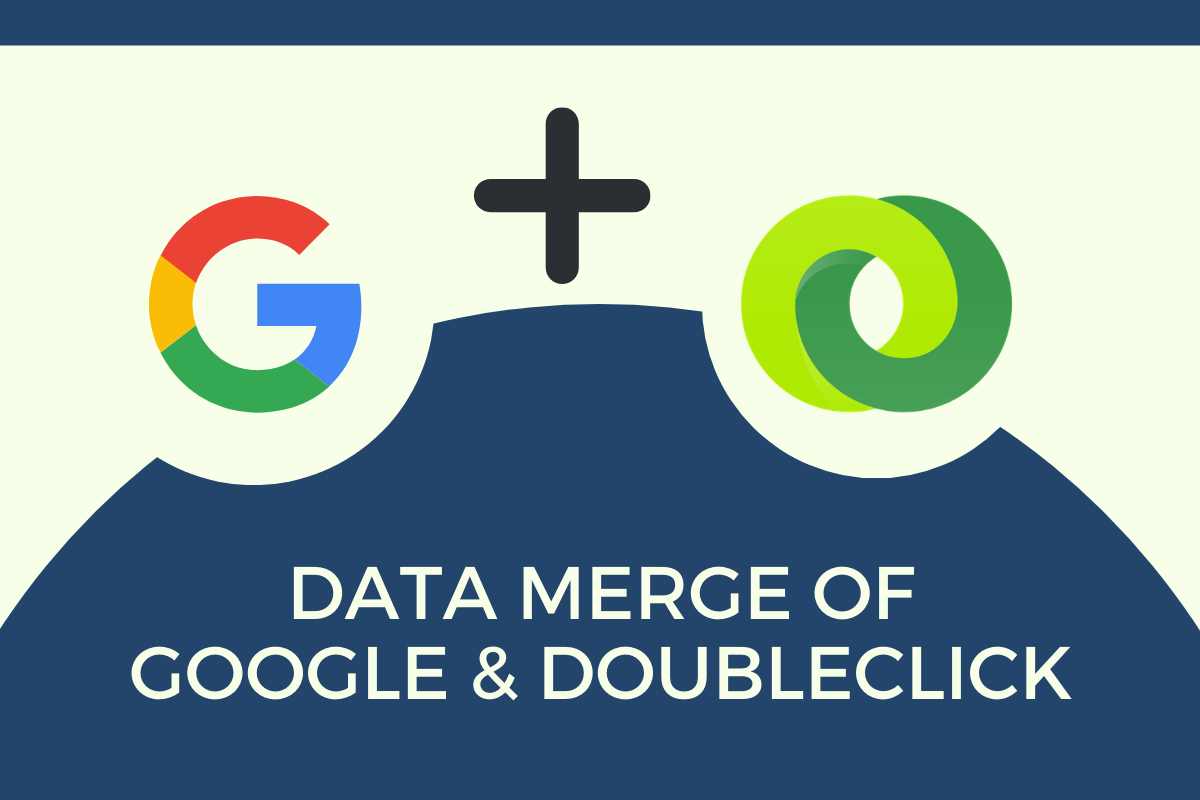 Google is finally held accountable for the data merge with DoubleClick, which was acquired by Google back in 2007 for US$3.1 billion. In simple words, Google is accused of destroying everyone’s anonymity on the Internet with this data merge. However, Sundar Pichai, Google’s CEO, states that “Google deeply cares about the privacy and security of our users.”

Before we get into the nitty-gritty of this data merge, let’s understand the details of DoubleClick and why Google acquired it. So, let’s get started!

Established in 1995, DoubleClick developed and delivered Internet ad serving services and has customers who served businesses including- Apple, Microsoft, Coca-Cola, L’Oréal, Nike, Motorola, Visa, and so on. Since DoubleClick gained wide adoption and popularity for assisting advertisers in getting their ads onto DoubleClick site and analyzing how effective the ads are.

As Google has never operated in this sector, acquiring DoubleClick would help them complement their search and content-based advertising capabilities. It would assist them in improving online advertising for consumers, publishers, and advertisers. Moreover, advertisers would be able to attain more precise data to analyze the effectiveness of the ad campaigns. At the same time, the publishers would be able to monetize the unsold inventory with a better approach.

Other reasons that Google presents for buying DoubleClick are:

Finally, Google acquired DoubleClick on 11 March 2008 and made an announcement for rebranding its ads platforms, and DoubleClick got merged into a new Google Marketing Platform brand.

Understanding the Upshots of This Data Merge

When Google acquired DoubleClick, it brought scrutiny from the general public and the lawmakers. The concern was that there are chances Google merges DoubleClick’s data into their own platform, which enables it to identify people on the Internet making use of identities (Gmail) email data, search history, location data, etc. But at that time, Google made sure that would never do that and they “deeply care about the privacy and security of their users”.

But in 2016, Google backtracked and merged the data collected by DoubleClick’s cookies without bothering about the public criticism. Merging Google account data and DoubleClick cookie data basically resulted in compromising user privacy on the Internet and businesses and the public is disappointed with this data merge.

The things that Google was worried about back in 2008 about ensuring and safeguarding user privacy could no more be seen in 2016 when it merged data all of a sudden and destroyed anonymity on the Internet.

However, Google’s CEO did explain that they give full access to their users to turn personalized apps on or off; users can even carry out privacy checkup to ensure data privacy. It was further explained that they are very transparent and users can easily control and know what is done with their information.

But businesses worldwide might hesitate after this move of data merge, which reduces the user privacy while handing over the privacy to some third party. Entrepreneurs are upset that Google, who cared about its users back in 2008, why it suddenly doesn’t care at all about user privacy in 2016 and took the decision of merging data. There seems another probability that this data merge is a part of a broad pattern where Google will purchase firms for surveilling Americans and since Google dominates globally, people will have to surrender since they have no other choice left.

As of now, enterprises around the world feel unsafe regarding their business and user privacy due to this data merge of Google and DoubleClick. After all, compromising the user’s data is not at all an option for business owners at any cost, as this will affect businesses and customer’s trust. However, since Google is now held accountable for this act of data merge, let’s see what is there to come in the time ahead! 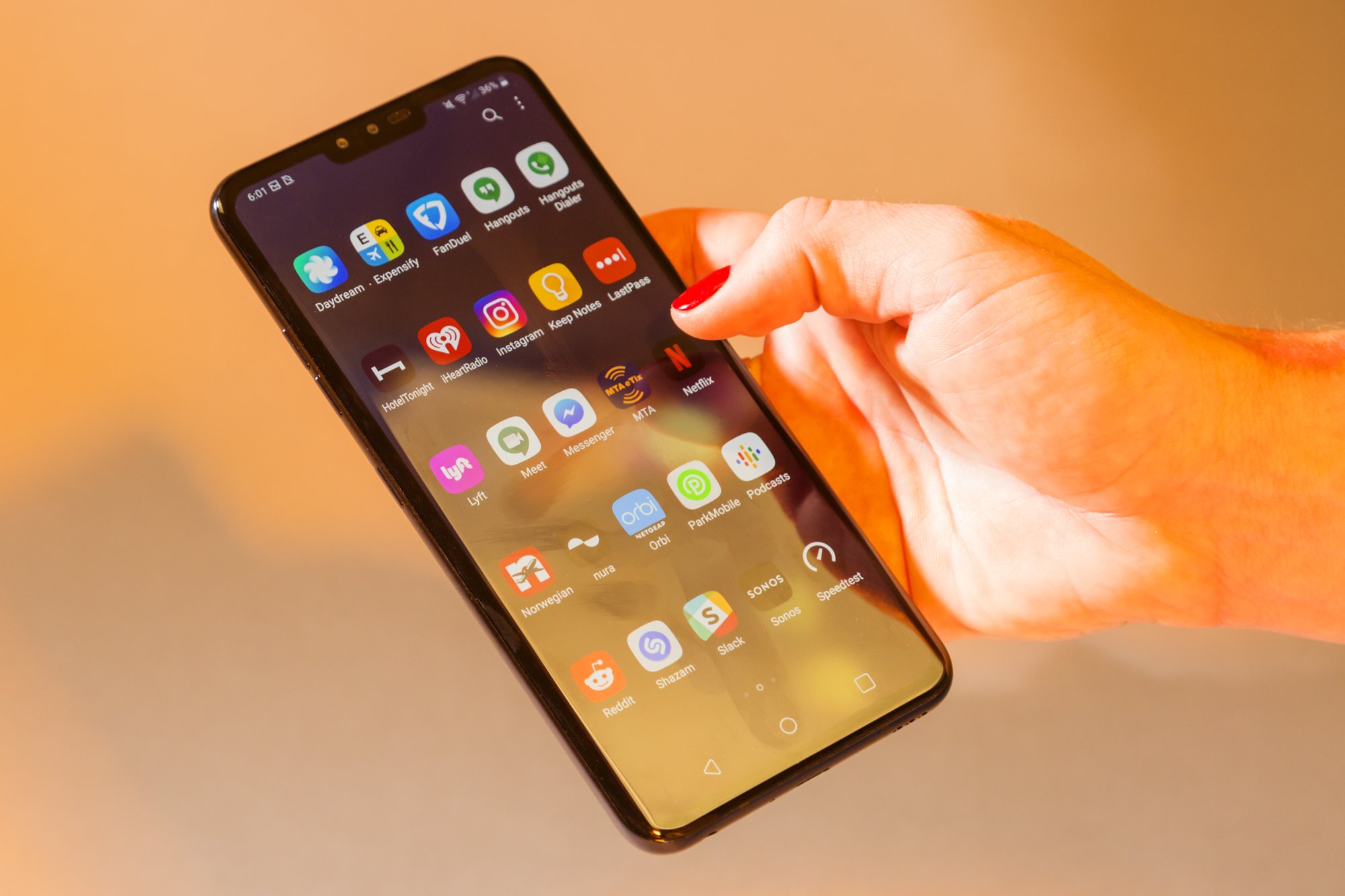 Popular Apps You Must Try While You Are Stuck at Home

Individuals are embracing the new normal with the extending lockdowns- spending most of their time at...

Worst Data Breaches of 2020 & Tips to Keep Your Business Safe

As we are heading to the ‘New Normal’ amid the COVID-19 outbreak, our lifestyles have transformed...

Cloud Computing: The Game Changer to Uplift the Quarantined Lives