Everything Apple Announced at The iPhone X Event: Highlights 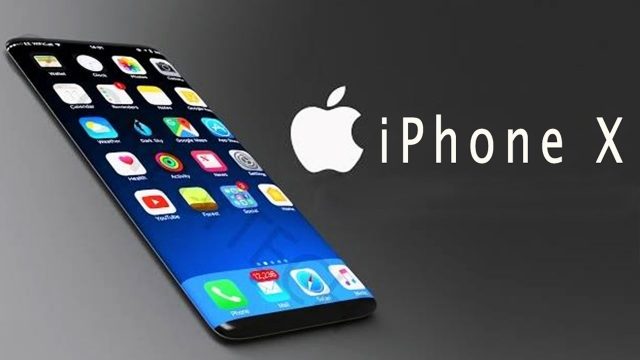 So, finally, the most awaited launch event by Apple, held at recently inaugurated Steve Jobs Theater at Apple Park in California. After so many leaks and rumors, Apple made some major announcements. The company released sensational iPhone X and called this product “the future of smartphones”: a tool for powerful computing and a platform for augmented reality. But, the event was not only about the iPhone. It also brought with it a brand new Apple Watch and upgrades to Apple TV.

Let us have a look at everything Apple revealed at the September 12 launch event:

iPhone X is stuffed with the phenomenal latest technologies and a radical design. The device comes with a super retina display of 5.8 inches with an OLED screen, filling the whole front of the smartphone. To make a way for the huge display, iPhone X is comprised of the glass and stainless steel and is water and dust resistant. Apple asserts the new iPhone X will get two hours extra battery lifespan over the iPhone 7.

With the elimination of the home button from the gadget, Apple has included one more notable, iconic feature to unlock the iPhone X, Face ID. As indicated by Apple's Senior Vice President, Philip W. Schiller, "Face ID is the future of how we will unlock the phones." Face ID utilizes a 7-megapixel True Depth, camera framework, made with an infrared camera, spot projector, and front camera. Whenever you will look at the screen of iPhone X, it will be unlocked.

All New A11 Bionic Chip

For Powerful execution, the devices include an A11 Bionic Chip. The A11 Bionic chip in iPhone X makes it 70% speedier than the A10 Fusion in the iPhone 7 and 7 Plus. It incorporates 6 centers, 2 for superior performance calculation i.e. 25% quicker, and 4 efficiency centers for sparing battery life through low-intensity tasks. The performance can even incorporate every one of these cores at once.

Apple always amaze us with its new innovations, this time the glass design at the back of the iPhone X empowers a wireless charging arrangement and it lasts for two more hours than the iPhone 7. It works with the Qi framework that incorporates two new charging mats that charge Apple Watch as well as Air Pods along with the iPhone.

iPhone X prices will begin at $999 and will be accessible in 64 GB and 256 GB models. The preorders will begin from October 27 and shipping will begin on November 3.

The iPhone 8 and 8 Plus look very similar when compared with previous generations, however, they have a newly designed back cover that is covered in a glass which gives them a fresh look. They have a sort of prismatic effect as well, so it is not just shiny, gleaming, ultra-intelligent look. The glass blends into the sides of the phone incredibly well, better than we have seen on different models.

The phone is available in silver, space gray, and an excellent gold finish. The colossal change is the True Tone display, that was prior available for iPad Pro. With the new sensor incorporated with the FaceTime camera, it adjusts the screen’s color temperature according to the encompassing light in the room.

The iPhone 8 Plus accompanies a beta feature called Portrait Lightening. You click a photo, turn on the Portrait mode, and afterward the camera produces a depth map to drag the subject out of the setting, at that point distinguishes "facial landmarks" like your cheekbones and nose, and tunes the lighting on every one of them.

The Apple TV application brings all the most loved shows and films together, and searching and getting content crosswise over Apple TV winds up noticeably consistent.

That is, everything the US-based tech giant reported on this much-awaited occasion. While the iPhone X ended up being the show stealer, alternate items like Apple Watch Series 4 and Apple TV got the significant updates. 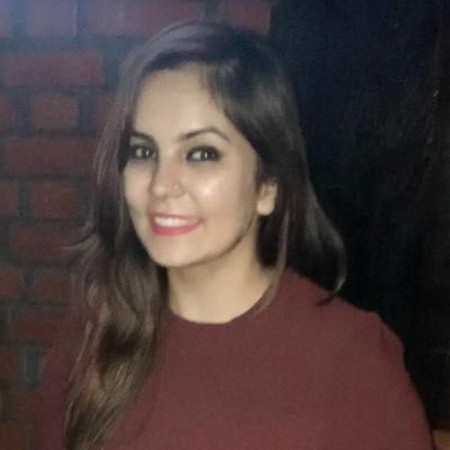 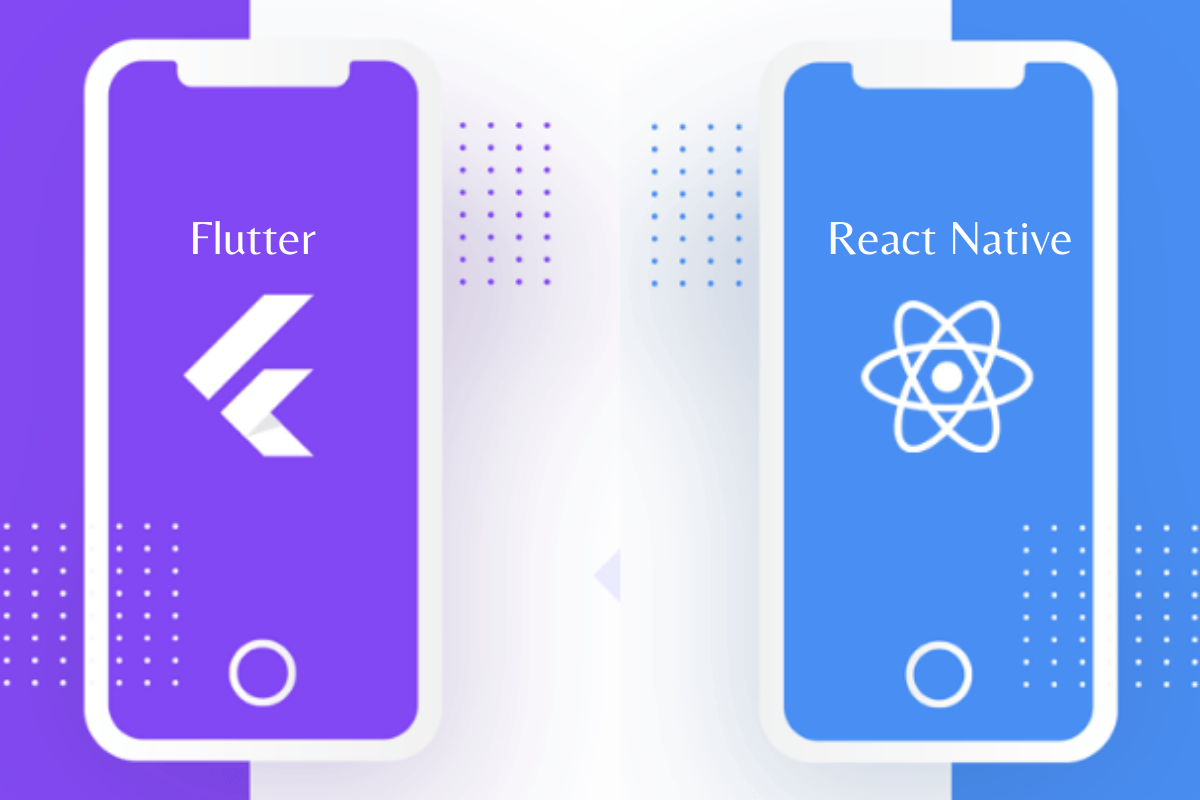 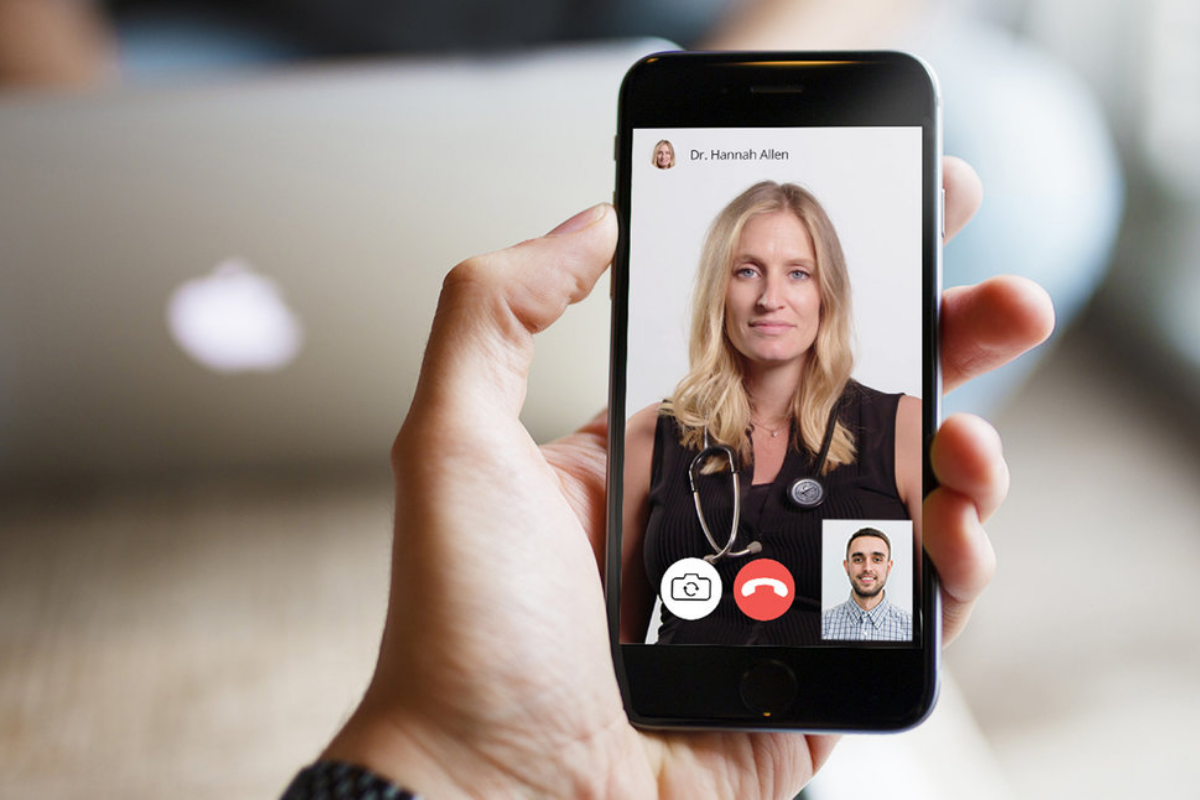 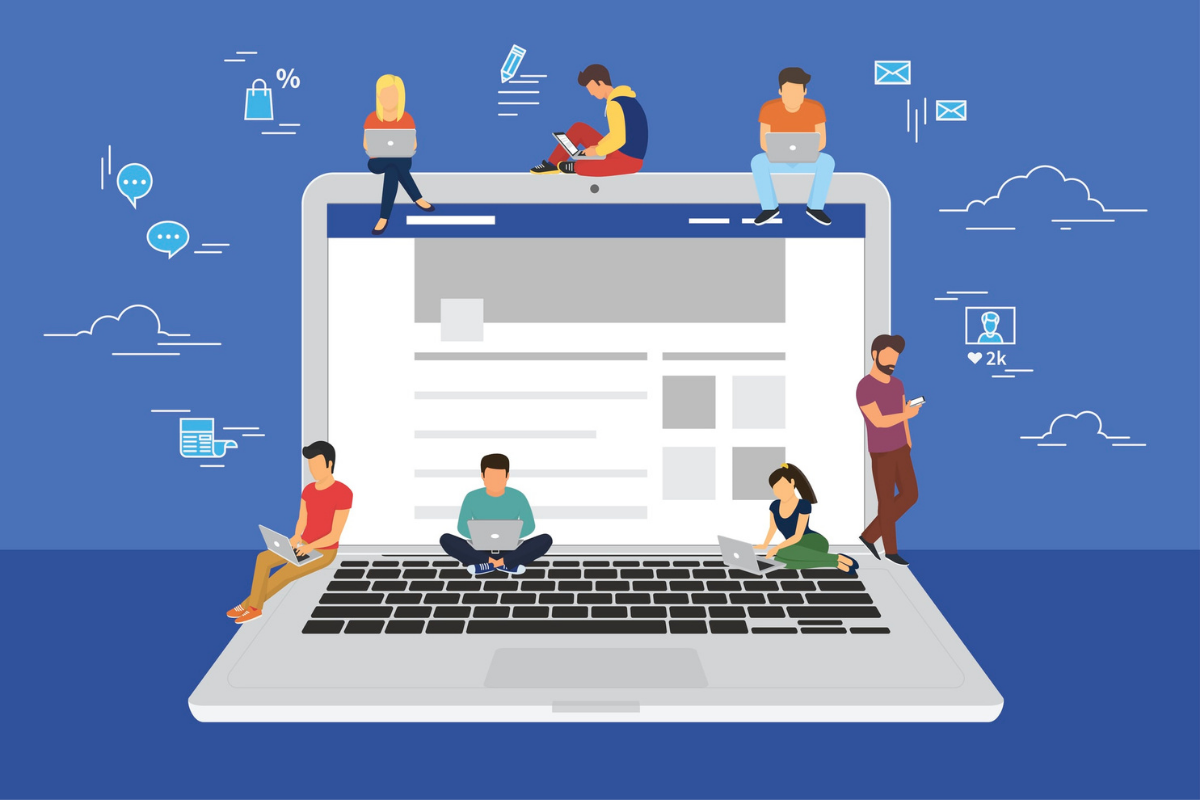