Getting started with Go Programming Language

It is about improving the work environment for its designers and the folks working on it. It was created and conceived at Google, back in 2007 and now is available for most modern operating systems, including Microsoft Windows, Mac OS X, BSD and Linux.

What is a language all about? It is the art, craft and science of writing programs which define on how computers operate and respond. So ‘Go’ is another open source programming language which makes it easy to build efficient, reliable and simple software.

It is though loosely derived from C but it is a language with a clean syntax and advanced features. Since it is widely available on various platforms, the library is well documented and focused on software engineering principles, we can categorize it amongst the language one prefer to be its first programming language.

It is often referred to as a “simple” and compiled programming language, a language that can be learned in a few hours if you already know another language. Go was designed to feel familiar and to stay as simple as possible. It’s tempting to approach new languages from the mindset of another language, where you just map a keyword from one language to the keyword of another, but you will get frustrated pretty quickly.

So if you want to get started with Go, we have a lot of online resources and reference books as well. Below are the few brief steps to install Go.

Today, Go has found a home in the cloud as well. Go arrived as the professional experienced a speedy constructing shift toward cloud computing, and we were excited to see it quickly become an important part of the cloud movement. 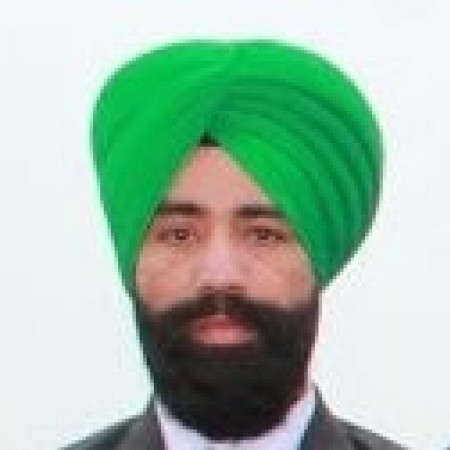