Google Is shutting down Google+ Photos from August 1

A tremendous change by Google , Google+ Photos will be shutting down in approval of Google Photos that was launched a few months ago. In a simple words Google+ Photos is retiring. Google is not only a company that offers online photo storage but it competes against such opponent like Flickr, Amazon Prime Photos, Snapfish and Photobucket . Google Photos service will start on August 1st, initially on Android, and soon thereafter on the Web and iOS.

Google assures users that all their photos and videos will still be saved and available after they switch to the new, stand-alone Google Photos app.If users haven’t updated the new Google Photos, Google+ Photos on Android will soon stop working, but their photos and videos will still remain safely stored and available. All images and video back up via the Google+ Photos will be available and anyone can download the data by way of Google Takeout.

Users of the older service will still be able to share, comment and view Google+ photos and videos as they always have. They will also remain on the Google+ service for the foreseeable future and accessible via the Photos tab of the Profile page. However, backup, editing, creations, private album management and sharing to other apps will be handled by the new service. 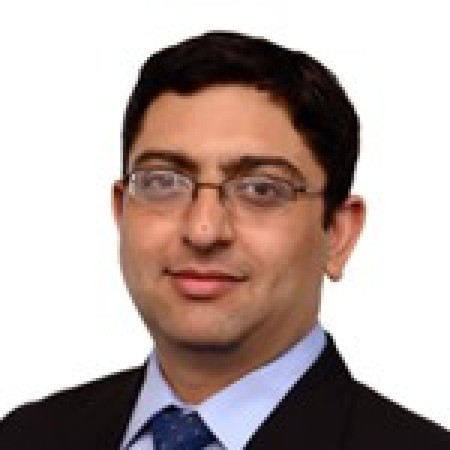 A seasoned IT professional with more than 16 years of experience in selling and delivering client work, developing new business opportunities and leading teams on client advisory and implementation projects.