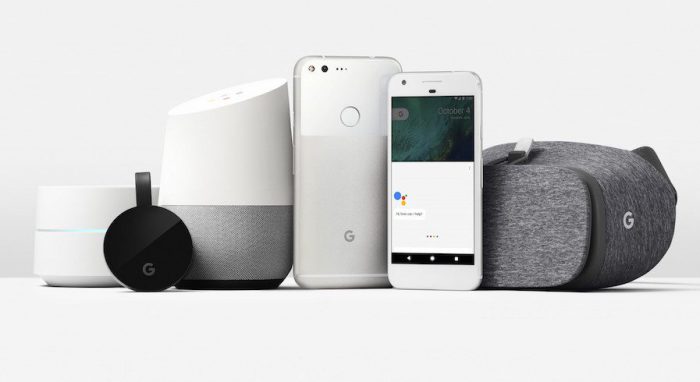 Finally, the Google revealed on October 2, 2017, its latest hardware products at a press event in San Francisco. The hardware products launched include two smartphones, smart speakers, a brand new laptop, smart earbuds that within a second translate words into your dialect, a camera that takes its own photographs and a revamped VR headset.

Here is a look at Google’s new smart products:

The Pixel is Google's Smartphone that is particularly designed to show the best possible version of its Android mobile OS. The latest editions of these phones include new fingerprint sensors, OLED screens and are water resistant. A powerful rear camera is something that makes these phones amazing.

In May, Google previewed its Lens feature. The biggest attraction in Pixel 2 and Pixel 2 XL is they have access to Google Lens feature. Here are some functions of what Lens can do:

• Provide details about a movie based on its poster
• Scan a document and identify phone numbers, email address etc.
• Identify the type of flower in a photo
• Show reviews and ratings for a business based on its storefront

In other words, we can say that Lens can find the information based on the photos you have snapped or saved.

This time, Google created a portrait mode with just a single camera that utilizes the machine’s learning program. Google says that its machine learning is so smart that it can even perform the desired effects on front-facing camera and does not require a big sensor cluster like iPhone X.

Google's Pixel 2 has a 5" screen and Pixel 2 XL has a 6" screen. Both the phones are now available for pre-orders in Canada, Australia, India, Germany, U.K. And the U.S. Last time, it was a typical task to get a Pixel phone in your hand. This time too, it is unclear yet if Google will increase its supplies for these new models.

The new smart buds by Google are wireless and are attached to each other with a string. These headphones are designed to work only with Google Pixel as of now, but they have one really amazing feature. The buds can translate 40 languages by Google Translate. The built-in microphones help handle almost real-time translation. While giving on stage demonstrations, the company translated Swedish to English.

Google Clips are a little square camera for individuals who don't like pressing buttons. You just need to put it in front of a scene, for example, on the floor of a room where kids play often. It will know or detect when something worth recording happens and captures still photos and silent videos.

It particularly detects faces you have trained it to recognize. The Clips' battery lasts for 3 hours, and its LED lights let you know when it's recording. The device is not completely original. There have been similar products in the past, but those don't include Google's powerful AI technology. Presently, it can work with the pixel, iPhone 6 or later, Galaxy S7 and S8 phones.

Google launched its small-sized version of Home speakers which is named as the Google Home Mini. It is a spherical disk with hottest new technologies. While the size is small, it has the same functionalities as the large-sized Google Home like, voice recognition, smart home and calling powers. Four LED lights are embedded at the top and it plugs into the wall.

To give a direct competition to Apple's forthcoming Home Pod, Google is also releasing its Home Max. It is a higher end speaker with Google's built-in Assistant Technology. It contains a feature called Smart Sound, which allows you to set the audio depending upon the surrounding environment. The device is available in light or dark gray color.

It is expected to launch in December and includes 12-months free subscription to YouTube Red.

Tech companies like Google and Apple tend to announce their new products at this time of the year, before the holiday shopping season. This time, both the companies have come with gigantic products. To see the highlights of Apple’s tech event, click here! 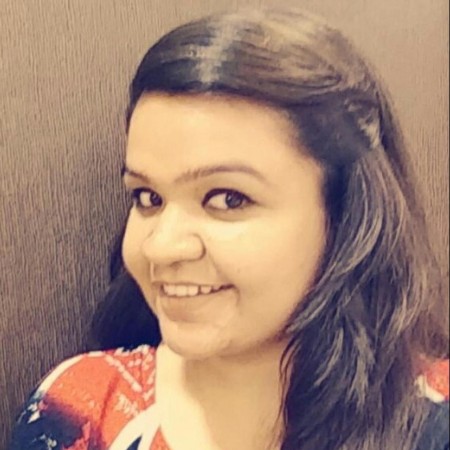