The wait for all social networking enthusiasts, Facebook freaks is over as the giant releases the iPhone and android app “Facebook at Work” today. With this release Facebook aims to become part of user’s professional work as well. The application allows the businesses to create their own social networks amongst their employees that will look and work like Facebook itself but in different manner. There will also be a feature provided for this to be accessible from the Facebook web application.

The concept isn’t afresh in the market with big players like Microsoft, LinkedIn have already launched applications like Yammer, Socialcast, Convo to tackle the social enterprise network space. With nearly 8M user base of Microsoft’s Yammer, Facebook is sought to have tough competition in surpassing the Yammer’s user space but on the same side its already hit social networking platform will give it an edge and act as a catalyst in making employee favorite.

Lars Ramussen, the engineer director at Facebook who is heading the application, says that Facebook has effectively been working on Work for the last 10 years, because it is based on what Facebook’s own employees have been using to communicate with each other, pass on news, plan meetings and share documents. That long-time use and Facebook’s familiarity to all of us are part of what makes Facebook confident that it can carve a place for itself in a market that already is very crowded. Facebook at Work’s strength is that we’ve spent ten years and incorporated feedback from 1 billion active users, he says. All of that is embedded now in the same product but adapted for different use cases.

Let’s see the couple of key points about the service that Facebook has to offer:

The detail on pricing however is not confirmed yet. In most of the cases enterprise apps work on the paid model, but in my opinion, Facebook will keep it free and drive its revenue from the ads the way it has been doing till date. By giving it free of cost would add more users to its wider network. To remove ads from the application, there could be a chance that the enterprise might have to shell out bucks from their vault.

The working of the application will have the traditional method wherein employers will create separate log ins for their employees to user with their work accounts or can associate the app with their other profile to access everything in one place. This enables them to login in both the application at the same time and the beautiful thing is that the content won’t intermingle with both accounts.

With such a large number of web application providers rivaling, both at home and at work, Facebook was left with no other choice but to enter to the enterprise. The organization has demonstrated an unbeatable capacity to wire individuals' close to home lives and online lives. In the event that it can do same for our work lives, that is no less than eight more hours we spend stuck to Facebook. Which is precisely what Facebook trusts we'll do. 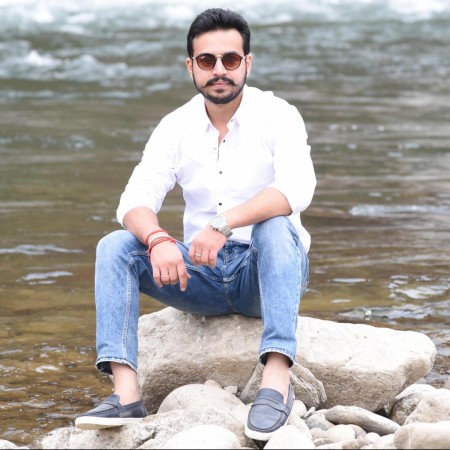