Samsung Galaxy S8 Specifications, Release Date & Everything You Should Know 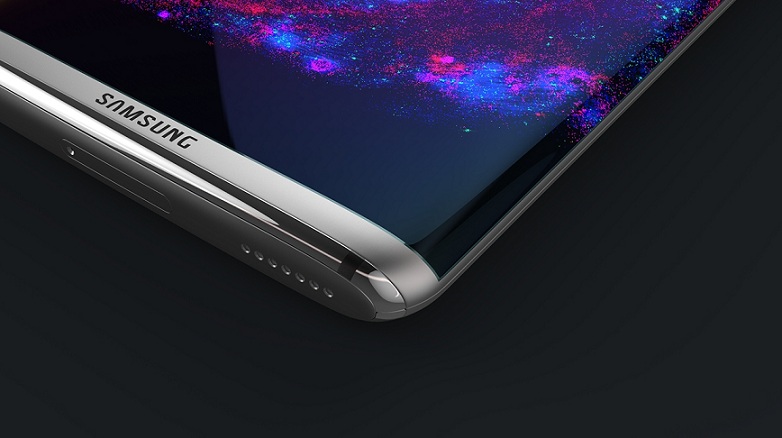 Samsung is launching one more smartphone along with S8 , Galaxy S8 Plus which is going to be larger than S8. These phones are to be launched in three colors as “Black Sky”, “Orchid Grey” and “Arctic Silver”.

According to a KGI analyst this time Galaxy S8 will have a full screen display with no physical home button and it will be equipped with 3D- Curved cover glass and will include six cutouts at the top front consist of proximity sensor, ambient light sensor(ALS), IR-LED transmitter and receiver for a iris scanner recognition, front camera and receiver.

Samsung will blend fingerprint, iris and facial detection to verify users accessing mobile services including Samsung Pay. The S8 phone will also come with Samsung’s own voice-based Siri-like digital assistant, the people said. However, that was developed largely in-house and the first version of the software won’t borrow much from Viv Labs Inc., they said. Samsung acquired the U.S.-based artificial-intelligence software company only in October. It will also employ more power-efficient organic light-emitting diode technology.

The Samsung Galaxy S8 will be water and dust resistant, support an iris scanner, may sport some sort of facial recognition, and Non-removable Li-Ion 3000mAh battery. Samsung S8 comes with 4GB RAM and built-in storage of 64/128GB with an extendable option upto 2560GB via micro SD slot. The Samsung S8 Galaxy plus will be provided with 6GB RAM.

These smartphones are priced in the range of 799$ - 899$ and expected release date is in 2nd week of April, 17 in India according to galaxys8info.