Swift: It’s Importance & How it Will Affect the IT Industry: 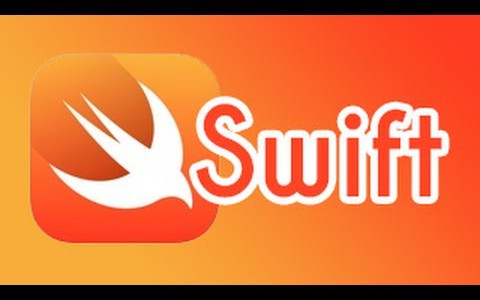 The code of swift is really fast and expressive at the same time. The best part is that it can work side by side with objective C. Swift generates faster code both for build and debug fields too. Compiler of swift language is faster and gives run time suggestions .

Comments of swift code can be shown by Markdown syntax allowing rich text and images to add in Xcode quick help. Another assistance of apple is providing header like view.

While introducing swift apple emphasis three things i.e., safe, modern & powerful. By modern and powerful we mean that swift is built to be fast using incredibly fast LLVM compiler. Moreover syntax and all libraries of swift s tuned to make the most obvious way to perform well.

Advanced error handling model of swift provides clear syntax for removing errors. Custom error types can be created to describe error cases, as a result of this it becomes easy for developers to relocate and remove errors.

You can write more expressive code with swift programming language. New objective C features have been employed such as generics and null ability annotation to make swift code cleaner and safer. Here are some syntax improvement highlights:

Swift utlilizes many time saving features like displaying output in real time & instant feedback on errors are important functions , this way developers gets saved from creating additional amount of code.

Swift is an open source programming language means source code is accessible to general public. Developers can inspect the code and modify it whenever they want to.

All these features makes swift a standalone language. So create application with swift. All you need is to drop an idea here & we will work for you.