Java VS Python VS R Language 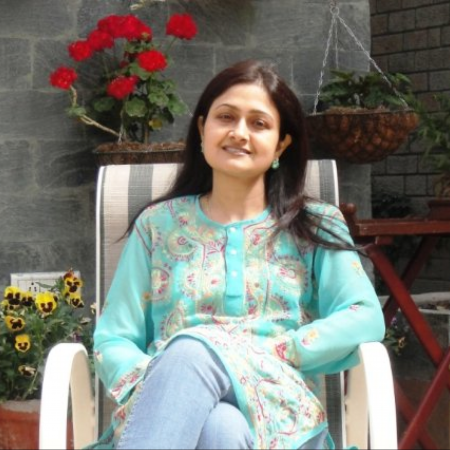 Do you ever fall into a dilemma of choosing the right language for studying data like Big Data? If you are an entrepreneur, then you must have fallen in the gasp of wonder when measuring any set of data or Big Data.

Here in this post, we will address these three languages explicitly. What are the merits and demerits of using these languages when it comes to data science? These are some of the questions that we will look into.

So, are you ready to go deeper? Let’s get started with a brief introduction to these programming languages.

Java is a programming language that can be classified as general-purpose, concurrent, object-oriented, and class-based. As in the subheading, it must be clear that Java is one of the most compatible languages which can run almost in any platform which enables it to use widely.

Java platform is the amalgamation of Java tools and extensions. The Java platform provides developers a development environment full of frameworks, APIs, libraries, Java plug-ins, a runtime environment, and a JVM (Commonly known as Java Virtual Machine). Together these tools simplify the Java coding and create a support development environment that provides every developer ease to create Java applications and web systems.

Many experts believe that as Java is 100% object-oriented, there are ample benefits that any developer can reap. Being object-oriented means a developer will have to find the ease of development. Not only that, the development is flexible and extensible as well. One more benefit you can reap from Java!!!

As it is one of the most popular programming languages, it is very easy to hire Java developers. There is an entire community that can help you with your Java development project.

Python is well known to be as the interpreted high-level programming language which is voraciously used for general-purpose programming. It was created by Guido van Rossum in 1991. With a design philosophy, Python emphasizes using white space and code readability. In a nutshell, Python creates a construct that promotes clear programming for all types of industries.

Python is the right language when it comes to automatic memory management as it is dynamic in nature. Python is imperative, object-oriented, procedural, and functional with a comprehensive standard library.

Python programming language is difficult to learn but when you use it, you can express more with fewer lines of code.

When you are looking for an apt programming language for statistical computing R language is the one that will make your work bliss. When the researchers and statisticians want to create statistical software, R Language provides them the command line interface that will help them to express complex data analysis in easily comprehensible language.

RStudio is the only GUI developed by the R foundation however, integrated development environments are accessible.

Which Language Should You Choose For Your Project?

You know about your project better than anyone. So, how are you going to choose!!!

Let me help you with that. Here in this section, I will give you a simple rundown of how you can use these languages as per your project.

Without any further ado, let’s begin

Java: Is it the right choice?

The development time of the Java Virtual machine (which is a great environment for custom tools) is very responsive and quick.

However, when it comes to statistical modeling, Java is not considered to be the best choice. If you analyze the hardcore of Java, it is significantly outplayed by python and R language.

Python: Do You Find It Fascinating?

If you are looking for workflow integration, then Python is the most flexible solution for your project. When you need to apply statistical methods or use the data analysis techniques, you can use python to integrate these features with the production environment or with the web apps.

Machine learning is one of the plus points in python. With the presence of libraries like PyBrain, sci-kit-learn, and TensorFlow you can develop prediction engines and sophisticated models that can be integrated into your production environment easily.

However, when you have specialized data, then you might want to avoid the use of python. Python community is on the verge of discovering a solution for this, but right now they are no real close to it.

If you are looking for a more detailed statistical analysis, R is perfect for you. In fact, R language was developed by and for statisticians. If you need in-depth statistical applications, then R will provide you the right direction. If you are working with IoT devices or any other detailed financial model, you can work your way through CRAN repository which is full of packages that will help you in performing detailed visualization tasks and analysis.

R language also enables you to develop high-quality reports using graphs and charts that give more elaboration of the findings. There are a number of packages such as ggvis, ggplot2, rCharts, and googleVis.

R Language is not an ideal choice if you are looking for high performance, large-scale data, and learnability. It is designed for statisticians, so one needs to have a steep learning curve to get hold of R language.

How does R compare to a language like Java?

Statistical Analysis in Depth: R was created by statisticians for statisticians, so it's no surprise that it's well-suited to in-depth statistical analysis, whether you're working with sensor data from an IoT device or complex financial models. Furthermore, the statistics community backs it up with the CRAN library, which provides literally hundreds of packages that let you execute more complex analysis and visualization operations.

Reporting of the highest quality: Images transmit more information than statistics alone, and R prioritizes the creation of high-quality graphs and charts. Furthermore, a variety of programmes, like as ggplot2, ggvis, googleVis, and rCharts, may be used to improve its basic capabilities. You can also use the Shiny framework to make those graphics into web applications.

Performance: R was created with data scientists, not computers, in mind. As a result, R is much slower than Python or Java.

Creating data products on a huge scale: In these cases, data scientists would frequently prototype in R before moving on to a more flexible language such as Java or Python for product development.

Learning is easy: R's array-oriented syntax may make implementation relatively simple if you have a background in math or statistics. This method, on the other hand, may appear paradoxical if you have programming knowledge.

Lessens Development Time: The Java Virtual Machine (JVM) is an excellent platform for easily implementing bespoke tools. Scala is a popular programming language among data scientists because of its blend of object-oriented and functional programming.

Visualization and statistical modelling: Java is unquestionably the least suited to serious examination of the three languages. Although there are packages that provide some of these functions, they aren't as sophisticated or widely supported as those for Python and R.

Are You In A Need Of Data Analysis?

So, as you can see, these three programming languages have equal merits and demerits. If you want to find what is best for your business, you need to understand your requirements.

I hope this post will help you in understanding the basic difference between the three programming languages. Leave a comment and let me know what you think about that. Till then, Cheerio Fellas!!! 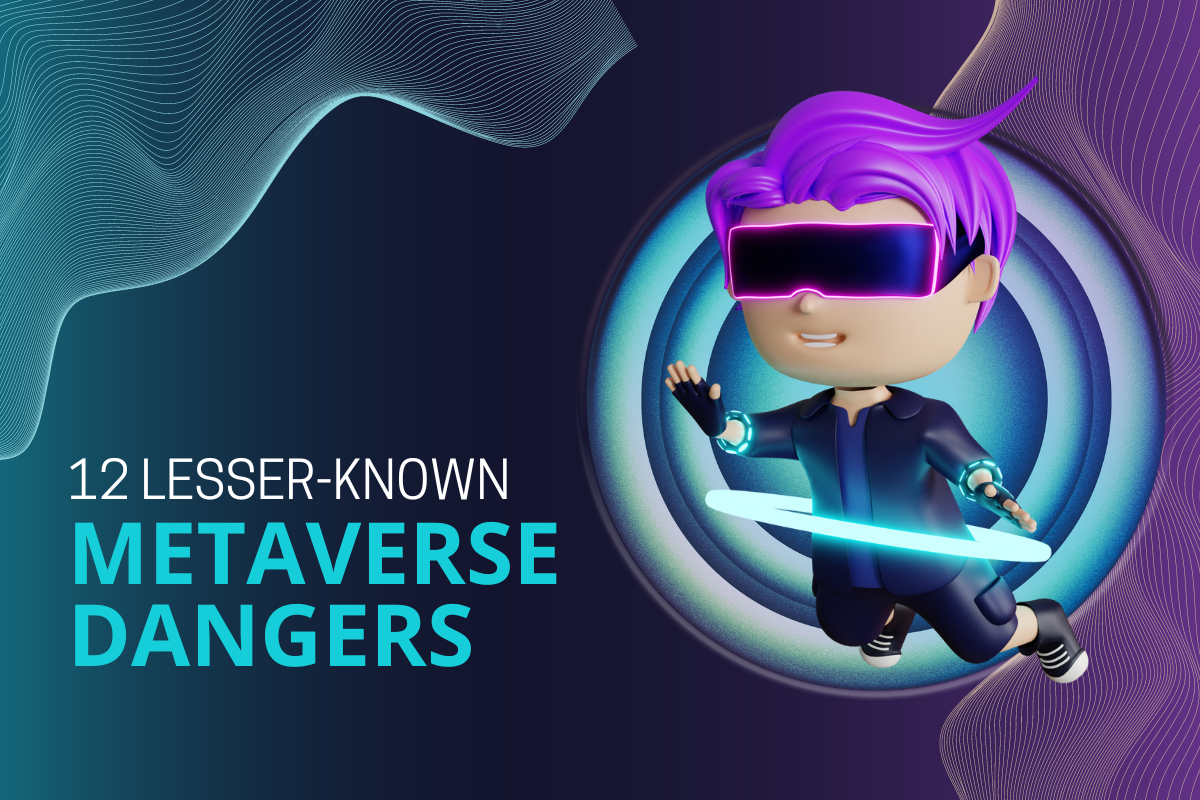 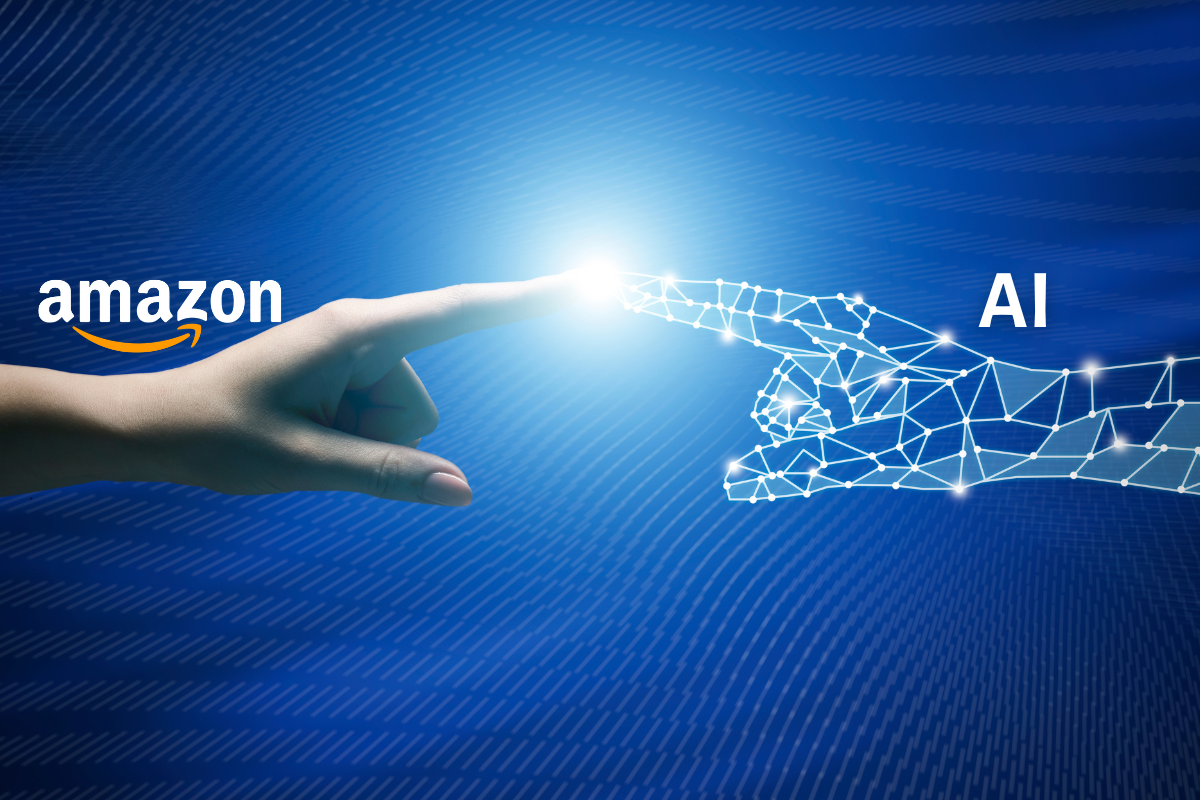