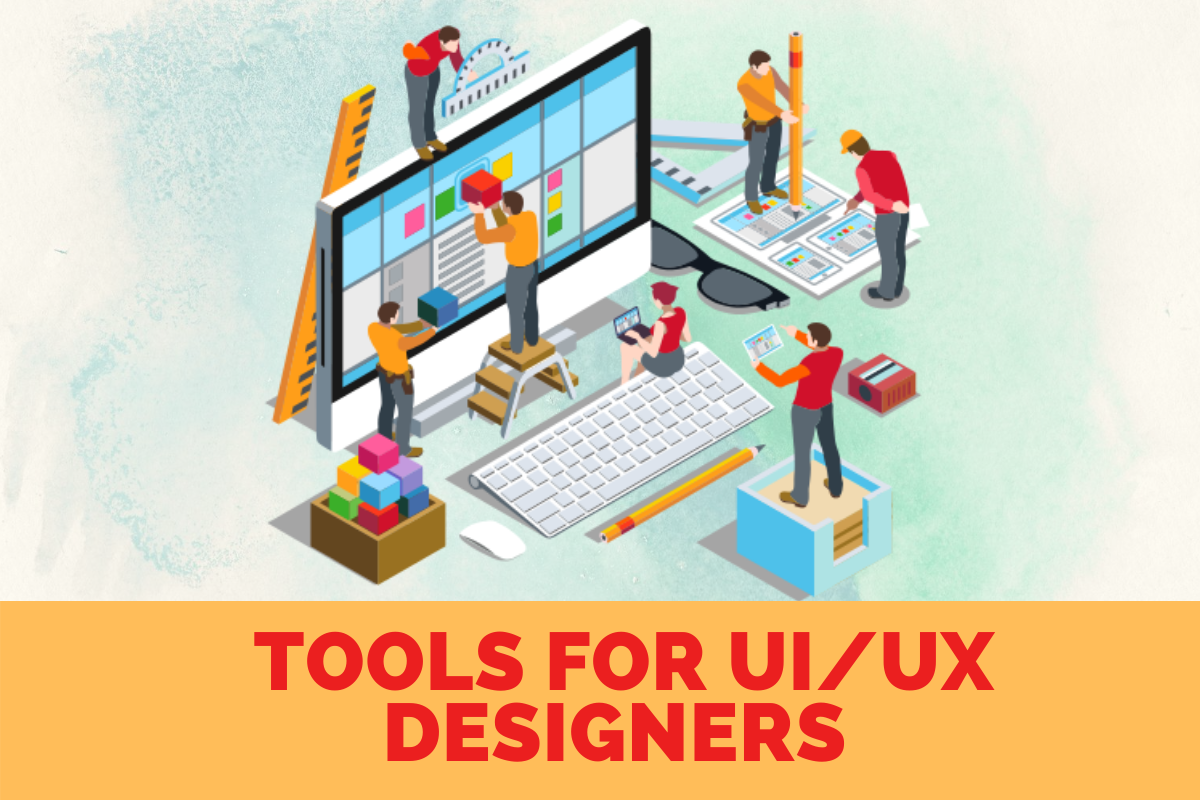 Every designer must have heard this quote at least once.

The UX design lifecycle is one of the critical phases that leads to the success of an app or a website. Prior to the launch of an app, building prototypes acts as a great component of the process, and today; we can find numerous prototyping tools that can make a UI/UX designer's job easy.

Designers are usually confined to certain design strategies and UX design tools and work according to client requirements and expectations. And sometimes, especially in the case of newbies, they fail to understand the client's requirements thoroughly and a series of emails, meetings, and phone conversations are carried out to understand what exactly the client is expecting. A prototyping tool can address all these issues and make a designer's job easy while helping them accelerate the entire design lifecycle.

When it comes to efficient and best app design, it becomes prominent to choose the best out of all prototyping tools available in the industry. After all, every designer wishes to develop a UX design software or a mobile app design website that stands out from the rest. Well, let's make your job easy!

Here I am listing the popular prototyping tools that every UI/UX designer must practice in 2020 and gain a competitive edge in the market. Let's get started!

Developed by Facebook, Origami assists individuals to develop and design products where they can preview the mockup live on the mobile in real-time with the help of Origami Live. Users can showcase their designs in presentations in full screen on numerous devices and they can even export the prototype components in a single of a button.

InVision is one of the well-known prototyping tools that is used globally. Its project management page allows designers to organize design components into a status workflow where you users can set columns for In-Progress, To-Do, Approved, Needs review, and other design components to static images.

Marvel prototype is one of the popular browser-based prototyping UX tools that simplify the prototyping process. It is a mobile and web-based tool which is perfect for newbies and experienced designers. Since it integrates with Sketch and Photoshop, it ensures hassle-free import screens.

Framer is amongst the reliable and popular prototyping tools amongst designers. It offers robust workflow and device previewing, easy sharing, and version control. It even has organized and well-structured documentation. Framer supports Photoshop projects and Sketch and has ample how-to videos and courses.

Webflow offers robust functionality where there seems no requirement of writing a single line of code. Its emphasis is on interactions, animations, and responsive web design. Users can turn the site into a production-ready site in just a few clicks with the help of the Webflow prototyping tool.

In the years ahead, we can expect a lot of advancements in these prototyping tools while acknowledging many new tools that will evolve in the industry. All these tools seem to be perfect and have their own set of features. However, choosing the ideal prototyping tool solely depends on your business needs and the nature of your project. So, invest great time, analyze all the tools carefully, and go for the one that best suits you!

Want to learn more about prototyping tools? Feel free to connect with our UI UX experts at any time! 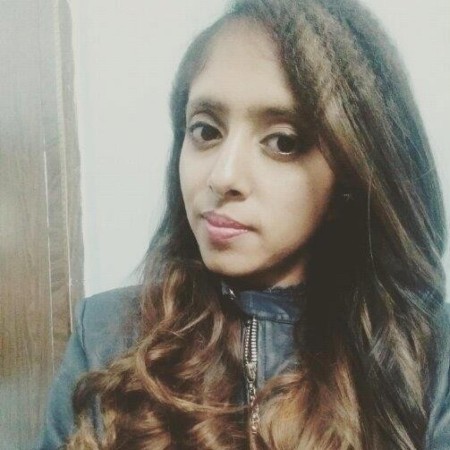 Rupinder is a writer by day and reader by night. Her passion for technology is second to none. Prior to writing, she believes in carrying out a deep-research by stepping into the audience’s shoes and understanding the real-world perspective. Apart from writing, she’s a nature enthusiast who loves exploring new places.

By the year 2025, there will be more than 75 billion Internet of Things (IoT) connected dev...

The COVID-19 has changed the way businesses work, and there have been abrupt changes in market trends...