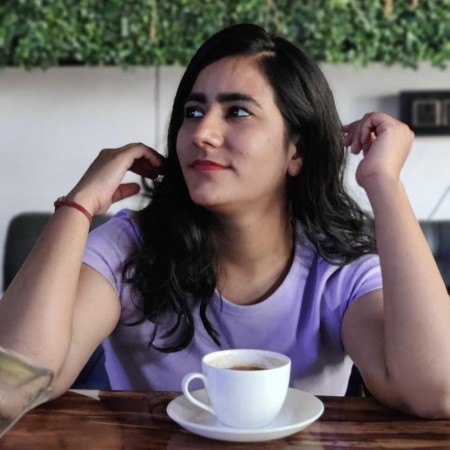 A Brief Introduction to Flutter Web

Flutter web is an emerging framework used for crafting beautiful cross-platform mobile applications. It allows developers to target both iOS and Android platforms with a single code base. With the release of Flutter 2, its popularity is set to rise even further.

The Flutter framework will cause ripples in the web development field. The web itself is a flexible platform, but Flutter web is ideal for building web applications like PWAs or SPAs and bringing your existing mobile app to the web.

PWAs: A progressive web app (PWA) is a website that looks and behaves like a mobile app. PWAs are built to take advantage of native mobile device features without requiring the end user to visit an app store.

SPAs: SPA stands for a single-page application. It is a web application whose content is dynamically loaded without reloading the page. For instance, when you check your feed on Facebook, you do not have to take time to see an aggravating page loading screen. The content is instantly loaded when you scroll your feed or switch between tabs.

Below are some critical requirements for creating any Flutter web app.

Some essential points of flutter web:

Until now, Flutter web apps did not match the expected behaviour when attempting to select text. Like Flutter apps, native web applications are composed of a tree of elements. In a traditional web app, you can choose multiple web elements with a single sweeping gesture, which couldn’t be quickly done on a Flutter web app.

To take advantage of this powerful new feature, wrap your route body (such as the Scaffold) with the Selection Area widget and let Flutter do the rest.

Flutter 3.3 provides improved support for trackpad input. This provides richer and smoother control and reduces misinterpretation in some instances. Scroll to the bottom of the page to get to the Dart pad instance, and perform the following steps:

Flutter now supports Scribble handwriting input using the Apple Pencil on iPad OS. This feature is enabled by default on Cupertino Text Field, Text Field, and Editable Text. To enable this feature for your end users, upgrade to Flutter 3.3.

To improve support for rich text editing, this release introduces the ability to receive granular text updates from the platform’s TextInputPlugin. Previously, the TextInputClient only delivered the new editing state with no delta between the old and new, TextEditingDeltas and the DeltaTextInputClient fill this information gap. Access to these deltas allows you to build an input field with styled ranges that expand and contract as you type.

The Flutter team continues to migrate more Material Design 3 components to Flutter. This release includes updates to IconButton, Chips, and large and medium variants for AppBar.

How to Set Up for Flutter Web App

Although the web app is quite responsive, you will still notice some overflows. Also, the UI design is not convenient for smaller screens of mobile devices. To fix this, we will use a responsive layout to build and resize the widgets in accordance with the device screen size. We will set some breakpoints for smallScreen, medium, and large screens to rebuild the gadgets with the new layout as that breakpoint is reached.

Here are some of the advantages of using Flutter for website development;

When it comes to developing a web app, Flutter might be the right choice. It sure delivers good advantages for businesses- in short; it’ll be worthwhile to use Flutter web.

Web and Mobile App Development Both at the Same Time

If you are in a rush to have your web and mobile app ready simultaneously, Flutter is undoubtedly the way to go. With Flutter, it is possible to build the entire product from the code base to all the way with the assistance of Flutter developers.

Even when you are not in a rush, Flutter seems like a good option as one gets two types of apps delivered at the same thus saving a lot of time. Smart entrepreneurs know this trick. You should follow in their footsteps.

How a user experiences an app must be a top reason to look into it during development. But when it comes to app design, developers need to consider UI elements a priority. Also, web and mobile apps have different looks; Flutter developers must work on different screen sizes and resolutions- to reach the correct size. To conclude, going with Flutter saves time and gives excellent results.

Writing code consumes lots and lots of time, which sometimes causes delays in app launch. With flutter react app development, this problem rarely arises, and if you already have an app built or on the go for the web. Then in this matter, you can easily reuse existing UI (User Interface) elements swiftly.

As we highlighted earlier, the previous code can also be used with Flutter. Well, this quality of Flutter works as a charm. Flutter web plays the role of being a trustworthy companion to mobile applications. For example, a demo mobile application can use the same standard code written with a broader system made with the help of Flutter.

Should Flutter be Used When Mobile Application is Not Considered?

I hope we have made it clear by now that the mobile and web development process is different. It has been established perfectly by now that Flutter helps developers create engaging and attractive apps. But frankly, in the case of static web pages- it is not an ideal choice. Flutter is apt to develop website pages with loads of text and images, and many contain higher loading times.

Flutter web is handy for web developers and also for app developers. Because of this, we don’t need to learn HTML, CSS, or JS. With the growing popularity and increased acceptance, Flutter has become, without a doubt, a valuable resource for businesses. If you have gone through this guide, you can never be surer to go for Flutter web app development. 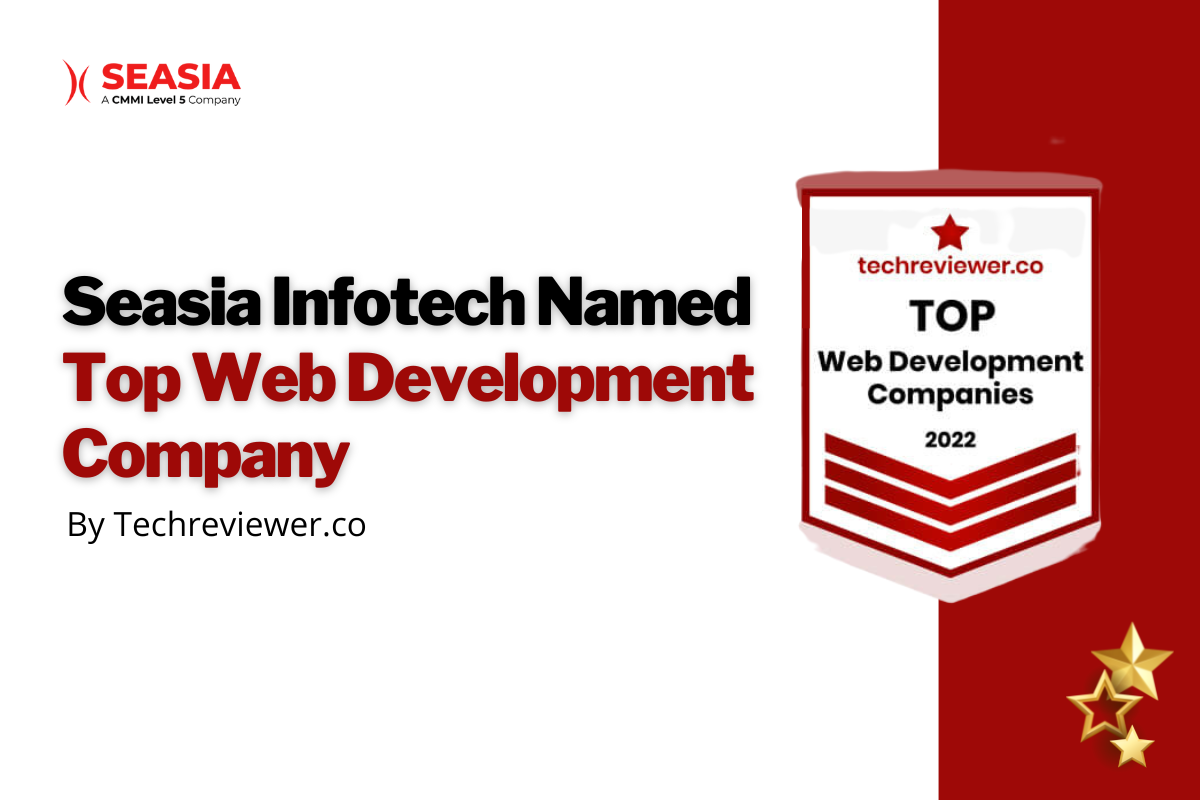 Seasia Infotech was listed as one of the best web development companies by the Tech Reviewer platform... 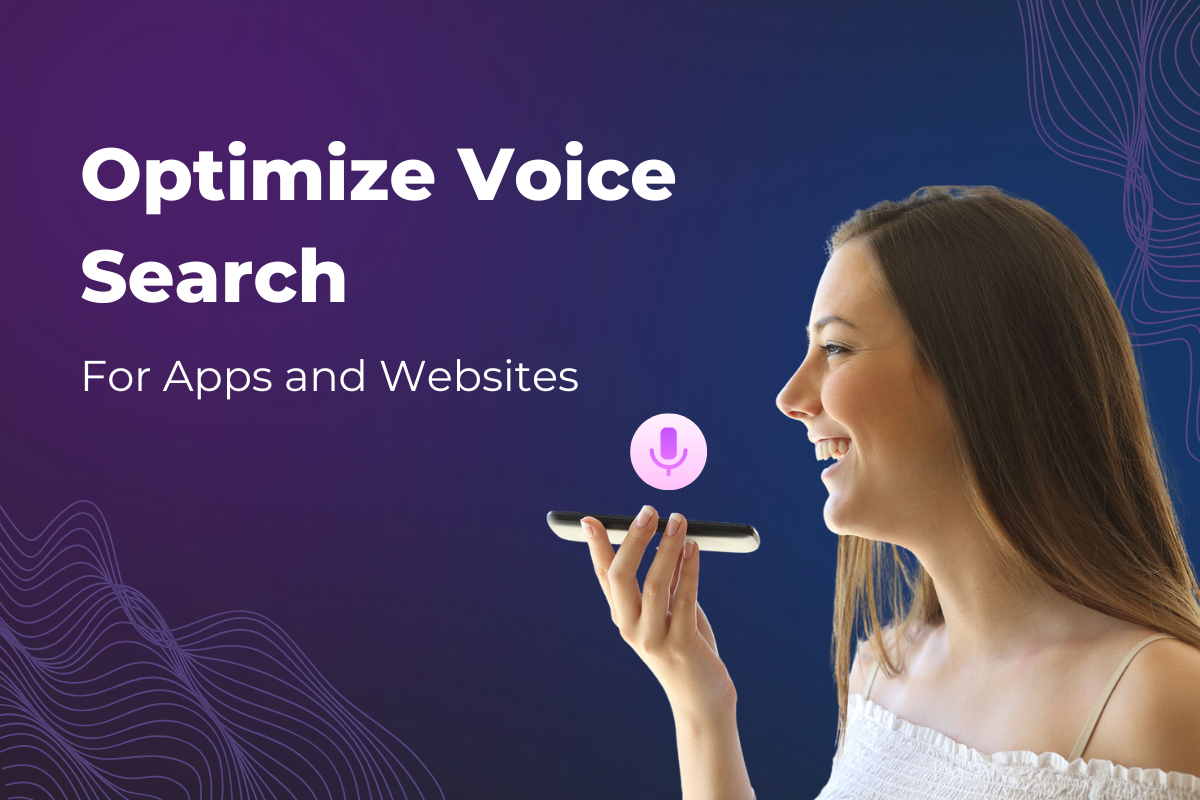