PHP VS PYTHON: Which Of Them Is Better And More Convenient? 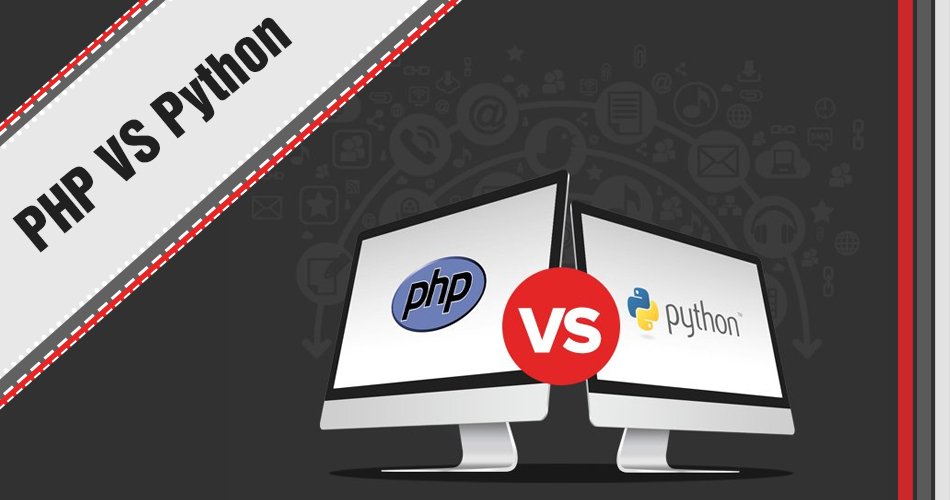 When a person chooses to make his/her dreams and ideas into reality, he/she usually reach a stage where they need to choose in which web language they want their dream project should be developed. PHP and Python are the two most widely used programming languages. PHP, by tradition, is used as a server-side scripting language. Python is valued for its dynamics, accessibility, and simplicity. In spite of their identical popularity among developers, these two languages have many similarities and differences. The wide popularity and use of these languages lead to the question of which of them is better and more convenient?

In order to answer this question, it’s important to carefully consider the functionality, features, and scope of PHP and Python in software development. It is also important to understand their main differences and their relation.

PHP (Hypertext- Preprocessor) is a server-side scripting language designed for web development by Rasmus Lerdorf. The development of this programming tool can be taken back to 1994 when Rasmus developed a number of modules and extensions that prolonged the capabilities of the most popular C language. Before being used by developers all over the world, PHP’s mechanism was created for the creator’s own website but other developers quickly appreciated the new features of those components and began to actively use them. As a result of the constant use and extension of PHP, the development and growth of the developer community, the new language is not only become popular but more than 80% of the modern websites are based on it. It has constantly evolved and complemented by the developer team and members of the larger user community together. We can safely say that PHP is at the peak now and it is very early to talk about the decline in its popularity.

PHP is open-source. That means it is readily available and absolutely free to use. The community of open source PHP developers provides technical support and are constantly improving, updating the core PHP functionalities. It is available free of cost under PHP General Public license and most of its associative required software like TextEditor and Apache servers are also freely available, so it proves very cost-effective for the developers.

A very vibrant side of web development is the speed. Considering the very significant fact, some individuals still struggle with the challenge of web data speed. A quick loading website is always preferred by individuals compared to slower loading ones. Developers use PHP because of the important fact that it is quick.

PHP can be used to produce a very complex content management system like WordPress, Drupal, and Magento. There is no necessity for a code procession or compiler.

It is one of the most widely held programming languages and almost every hosting provider supports it since it doesn’t have any compatibility issues when PHP applications have to run live.

Meanwhile, it is open-sourced; all people can see the source code. If there are bugs in the source code, it can be used by people to discover the weakness of it.

•    Not appropriate for large applications

Unspoken changes may surprise unwary programmers and lead to unpredicted bugs. Misunderstanding between arrays and hash tables. This is slow and could be more rapidly done. There are often a few ways to complete a task. It is not strongly typed. It is interpreted and uses curly braces.

PHP framework has an improper error handling method. It is not a proper solution for the developers. Therefore, as a qualified PHP developer, you will have to overcome it.

•    PHP is incapable of handling a large number of apps

The technology is incapable of supporting a bunch of apps. It is highly tough to manage because it is not competent modular. It already imitates the features of the Java language.

Python is a multi-paradigm, general-purpose, well understood, high-level programming language. Five years older than its competitor, Python was developed by Guido van Rossum back in 1989 as the ABC language replacement. By using Python, a programmer gets access to different programming styles, which helps him/her to create simple or complex programs, get faster results and carve code almost as if speaking in human language. Python got popular among developers in the 2000s after the release of “Python2.0”. One of the main reasons why “Python2.0” got popular was because of one of its main features, the complete Unicode support.

Unlike PHP, Python from the start was engineered as a full-stack programming language, irrelative to web development. This is the reason why it is not as popular as PHP. On the web today there are less than 1% of websites is created and managed using Python.

For years and years debates have been going on about which of the languages is more user-friendly and most applicable to various tasks: Python or PHP? In spite of the many differences between these tools, which consist in a different composition, different spheres of application and logic, these languages, nevertheless, have a number of common properties.

Common Features of PHP and Python:

We have finally got to the peak of our comparison. It’s time that we look at the main differences between PHP and Python which set them apart. Without further ado, let’s get down to it!

Differences between PHP and Python:

Python Has a More Readable and Essential Code – Python’s design beliefs emphasizes code readability. This makes it easier for developers to write clean and organized code, regardless of the project’s scale or the program’s size. It’s easy to build complex applications in a small amount of time with Python.

Paradigms – Both of the languages have resemblances and feature a number of common programming paradigms. Python features support oriented with aspect and object, functional and well-structured programming styles. PHP has a functional, object-oriented, reflective, technical programming style.

PHP is better for Web-Development – PHP was created with web-development in mind, thus it comes with loads of implanted web development features. Writing websites is much easier to write in PHP than Python because Python is a general-purpose programming language. But with the right third-party modules, Python can be a very efficient web-development tool in that case.

Python is More Secure – Python is well-thought-out to be one of the most secure programming languages. It has several security features that make it great for swiftly writing complex applications with precise goals and functions in mind.

PHP web applications have a lot of security problems but to tackle them one needs to add tools that enhance their security.

Nevertheless, to choose the best of two, at the end of the day, it comes down to the purpose of development. Similar in the creation of PHP and Python, before starting to learn the language or make someone develop your product, it is important to ask the question “what exactly do I want to get in the end?”

To build simple working sites and web applications, as the experience of developers around the world and statistics restate, PHP would be the best solution. On the other hand, Python would be the most ideal and convenient tool for the building of complex flexible products.

When it comes down for selection between PHP and Python for mobile development, take note that Python is not limited to the web development capabilities, which make it more flexible than PHP. All the major mobile platforms (IOS, Android, and Windows Mobile) have some kind of Python framework or port that allows developing native and web applications with a help of Python.

Thanks to its code of practice and logic, PHP is better applicable for web development exactly. Though there are ways to build mobile web applications over the PHP server-side backend, it is much harder as compared to Python. 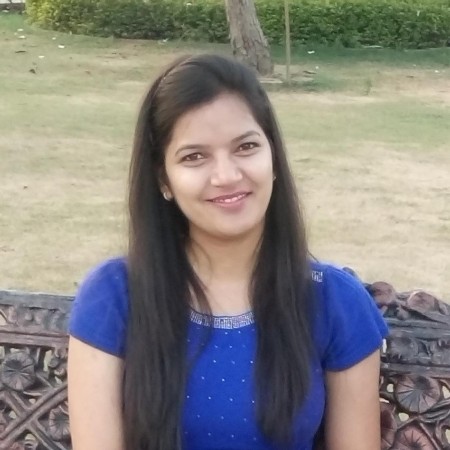 Is Node.js App Development The Right Choice For Your Application In 2021?

Are you the one who came after exposing to so much hype around Node.js worldwide?  Not just t...

DevOps - The Ultimate Guide For Your Business

DevOps is the hottest trend among businesses. Developers are thriving hard to turn to be the DevOps E...

Ever since we entered the smartphone era, there was no turning back. Within an eyeblink of the decade...